We are now well and truly into Spring, and with the change in season, come the flowers and butterflies.

Every Spring for about eight weeks during late September, October and early November, the grasslands come alive with butterflies and other insects. Along with all the butterfly families seen on the wing are a number of our Lyceanid (blue) butterflies. Visit any area of unspoiled grassland and you may see little copper or blue butterflies flying around vigorously, sometimes settling for a quick snack on a flower and then tearing off again.

A number of these butterflies lay their eggs on the fresh seed heads of members of the Becium and Selago genera.  The larvae hatch and feed on the seeds heads after which they move off the plants and into neighbouring ant nests where they live for the rest of the year. They feed off ant larvae, before pupating in the ant nest only to emerge the following Spring. 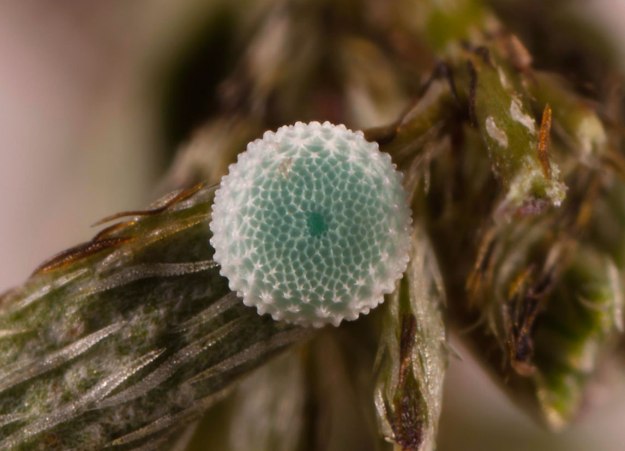 As they require the correct plant as well as the correct ant to survive it is stands to reason that you will only find these butterflies where the two occur in the same area. For this reason, some of these ant-associated butterflies are rare and isolated to small patches of grassland. Further to this, the plants that they lay their eggs on are generally low growing and can be put under extreme stress in badly managed grasslands where fires may be excluded or where over-grazing is not controlled.

In the Cape a number of butterfly species have been put under great stress and, in a few tragic cases, become extinct due to the local extinction of their host ant as a result of the introduction of the alien Argentine ant.

Our Midlands are home to a number or rare ant-associated Lyceanins. A few worth mentioning are the Karkloof Blue (Orachrysops ariadne) which is known in three localities, the Mooi River Blue (Lepidochrysops pephredo) that flies in the upper and dryer grasslands from Howick to Estcourt, and the Drakensberg Copper (Chrysoritis oreas) which is only known in a locality on the top of the Bulwer Mountain. 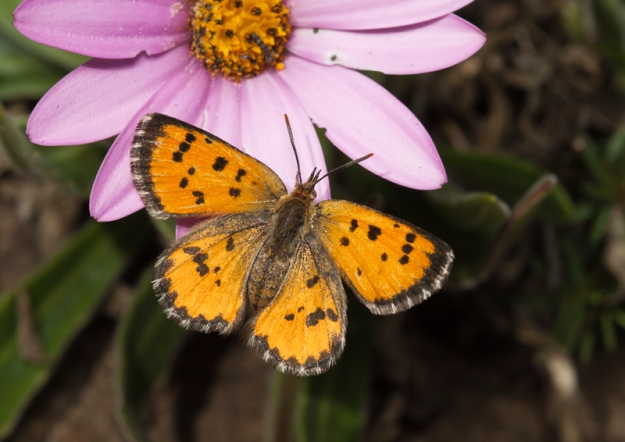