Sarah Allan represented MCF at the Second MPAH Forum gathering in the Eastern Cape recently. This is her report on the proceedings and some of the photos she took at Mpekweni Resort near Port Alfred.

She comments “What a privilege!  Three days of discussions centred on the investment made in the Maputaland-Pondoland-Albany Hotspot (MPAH) Centre of Endemism by the Critical Ecosystems Partnership Fund rejuvenated everyone and reinforced the sense of purpose.It was inspirational! “

The programme worked through themes of conserve, manage/reduce loss, restore and innovation with the Midlands Conservancies Forum presentation in the “conserve” theme.

Arguably the greatest triumph of the MPAH Forum was having such a diverse range of project implementers from the extent of the MPAH in one venue sharing their experiences and views. Possibly one of the biggest drawbacks was not having any of the conservation authorities present as the recurring comment was that “government” should be stepping up to the plate and work to consolidate the gains made in the MPAH through the CEPF funding.

Each day had an intense schedule of presentations and discussions between 8.30am and 5pm, however, there was time to relax, enjoy the wide wind-swept beaches and/or boat rides up the river in the early mornings and late afternoons. And plenty networking and debates over sundowners and supper!

Many of the presentations emphasised the need to “interrupt the circles of poverty as a fundamental pre-requisite to environmental conservation”, turning what are perceived to be liabilities into assets, and the recognition of realising potential through providing meaningful incentives, against the backdrop of “government’s” failure to perform.

A key ingredient to success of many of the projects revolves around collaboration and co-operation, some examples being the Umzimvubu Catchment Partnership Programme in the Eastern Cape and the consortium formed in the Matutuine/Futi Corridor between organisations in Swaziland, South Africa and Mozambique. Commonality of vision and passion are drivers of success. 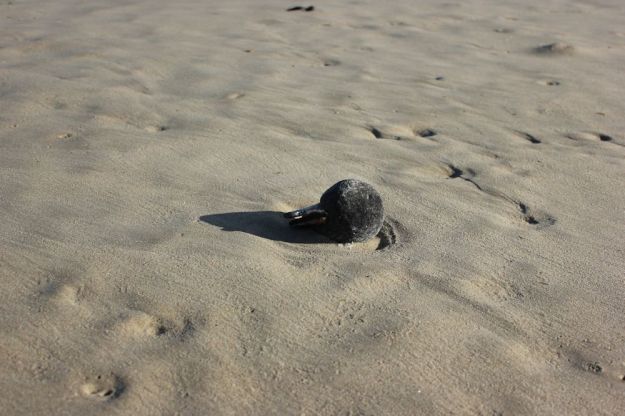 Of particular interest and relevance to MCF was the session focussed on the future of MPAH in light of the imminent closure of the CEPF support. Aimee Ginsberg, an independent consultant, gave insights into the process of sustainability planning followed as the Grassland Programme of SANBI approached the end of their catalytic funding. Essentially a number of discussions were held with various role-players around four questions:

Much of the way forward depends on a willingness to take risks coupled with the preparedness to be involved and remain involved.

Significant quotes noted during presentations and discussions include:

Useful resources highlighted throughout the deliberations include: 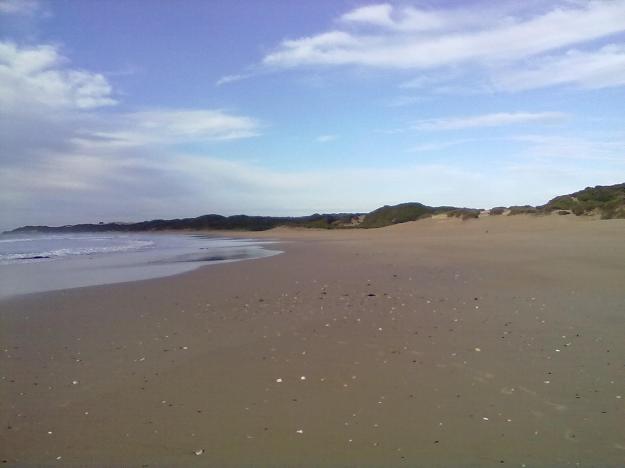 Kevin McCann facilitated the majority of the sessions and provided a synopsis of the key points outlining civil society’s role in the MPAH at the conclusion of the Forum. He emphasised the value of face to face engagements sharing ideas, the challenges pitfalls and benefits of ecological infrastructure, the development of common vision and passion, that biodiversity stewardship is not the only silver bullet but is a mechanism for custodianship on private and communal land, a strong community focus and sustainable conservation economy, the need to make relevant linkages with the different organs of government (government is not an amorphous mass), the value of innovation and thinking differently about solutions to problems.

A similar forum will be held towards the end of the CEPF investment in the MPAH, with the possibility of smaller area-based conversations about sustainability planning for the hotspot.

The 2014 Symposium on Contemporary Conservation Practice to be held at Fernhill Hotel near Midmar Dam from 3-7 November 2014 will have a special session on biodiversity stewardship on Tuesday 4 November which promises to be a lively and valuable debate, especially as MCF finalises agreements and ponders future engagement with stewardship landowners. It will be well worth attending.

SPECIAL SESSION: STEWARDSHIP (Tuesday 4 November) Biodiversity Stewardship is recognised as a key mechanism for expanding protected areas, securing biodiversity priority areas, and implementing an integrated landscape approach to biodiversity management. The first provincial biodiversity stewardship programme was initiated in 2004 in the Western Cape. Ten years on, all nine provinces have biodiversity stewardship programmes, with five provinces having reached the point of declaring protected areas through the programme. Despite substantial growth and uptake of the programmes, biodiversity stewardship remains a new and innovating space. A technical working group exists, convened by the South African National Biodiversity Institute (SANBI), to support the development and implementation of the programmes. However, there is no broader Forum for programme partners to share experiences, learn and create wider collaborations. This session aims to bring together interesting and innovative talks from provincial representatives, as well as NGO’s working in with stewardship in the landscape. Topics range from game certification schemes, to securing threatened plant species and working with communal landowners. The final session will focus on the national case for biodiversity stewardship, as well as an overview of new tax incentives.​

I do think it is important that MCF is represented in the special session on biodiversity stewardship in light of the role that MCF has played in securing a number of stewardship sites through the CEPF funding and the need to sustain these sites going forward.

The Thursday 6 November programme could be interesting as consideration is given to the state of KZN rivers from source to sea, however it would seem the emphasis may be on fish rather than systems:

SPECIAL SESSION: KWAZULU-NATAL RIVERS – SOURCE TO SEA (Thursday 6 November)​ Riverine ecosystems are some of the most threatened of all ecosystems globally, upon which all terrestrial life depends. These ecosystems not only provide us with water for basic human needs, they provide a range of natural products and other ecosystem services such as the transportation and assimilation of waste and importantly, they maintain an incredible diversity of aquatic animals. This special session includes eight presentations and two discussion sessions, both experienced and up-and-coming inland aquatic scientists representing local and national government, non-profit institutions, universities and private organisations. The scope of the presentations includes aspects of river ecosystems across KZN from the Drakensburg to Umtata to river dominated estuaries along the north coast of KZN. The presentations will highlight management and conservation issues, use and protection requirements, new innovative technologies and the importance of revisiting forgotten plans and past recommendations. In particular the threats of a range of anthropogenic and natural stressors to river ecosystems and the animals that live in them will be presented and discussed. These stressors include altered environmental variable states, such as water quality, quantity and habitat states to river and estuarine ecosystems in KZN and the otters, fish and aquatic insects within these ecosystems. In addition, this session will includes presentations on ecological risk, radio telemetry tracking methods and nitrogen isotope research techniques and case studies. The role of the routine biomonitoring to informing sound river management in KZN will also be presented and discussed in an attempt to revitalise stakeholder buy-in to the programme, citizen science and strategies to mitigate threats to river ecosystems and conserve critical processes.

Contact info@midlandsconservancies.org.za if you would like to receive a copy of the MCF presentation to the MPAH Conference. The pdf file is 8MB.