Sunrise, Sunset, the most beautiful and varied skies. Golden grass and sunlit days. Unfortunately the very late summer rain was not enough to replenish the water table, already our well is down to late winter levels.

My most exciting sighting was an unusually dark coloured, juvenile, Puff Adder. At first I thought it might be a Berg Adder, due to its colour and length.

The flower of this season is Leonotis leonurus, bright orange swaths splash the hillsides. Other autumn flowers seen were Alectra sessiliflora, Sutera floribunda and Wahlenbergia appressifolia. What I always think of as thatching grass and is used for that purpose locally, Cymbopogon validus, Giant Turpentine Grass, has responded to the dry season well, and flowering profusely. A Fungi that looks just like a stone caught my eye, Rhizopogon luteolus, Pale Brown False Truffle. 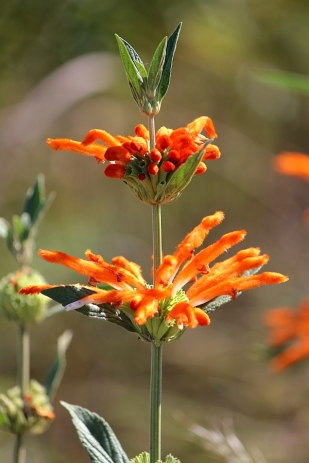 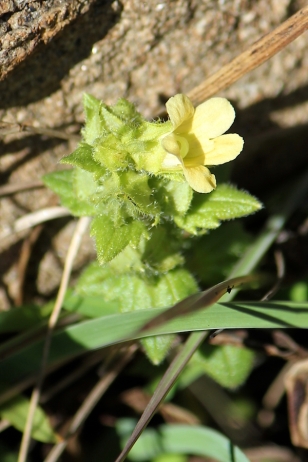 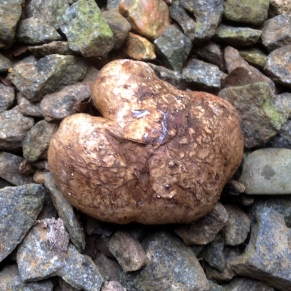 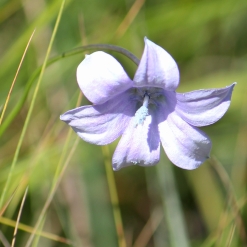 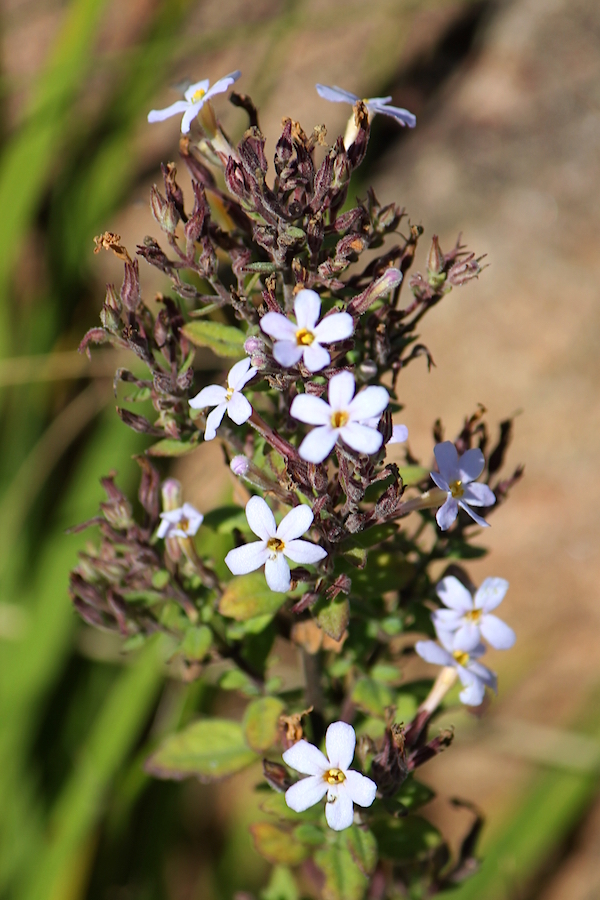 Some interesting insects, a Shield Bug species Aspongopus nubilis; two different flies of the Tababidae Family; a Lunate Ladybird larvae, Cheilomenes lunata; and a Robber Fly, Alcimus tristrigatus eating a Blowfly of the Chrysomya genus. Just one moth, not identified. 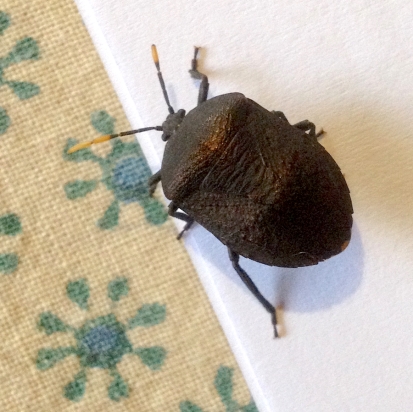 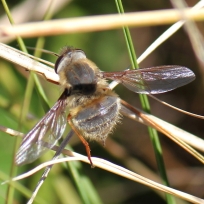 Most evenings the Black-backed Jackal yip and call. A Duiker mum and her young one are seen regularly, one early morning the young one frolicked and feint charged his mother. The Dormouse is still around, one morning I woke up to see it watching me with very beady eyes, making chirripy noises. A lovely Serval sat at the side of the road in the early predawn light as I drove by.

Wayne Muller of The Drift:

I was surprised one morning to see a Red-necked Spurfowl surrounded by what I at first thought were Common Quail, except they were far too small. I then realised they were newly hatched spurfowl chicks.

Due to circumstances I had limited time at Boston during April, but did manage to do one bird atlas list with 68 species. The Pin-tailed Whydah has lost its long tail feathers, and with it some attitude.

The Southern Red Bishops also looked much less assertive without their breeding colours and perching on the abundant weeds bordering the fields.

When I looked at my pictures of a Lanner Falcon, I was once again struck by the power and size of its eyes and claws in relation to the rest of the body 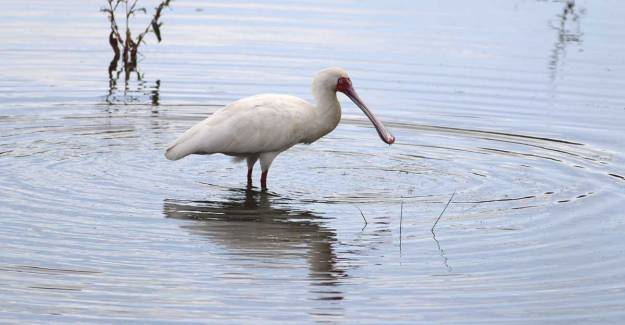 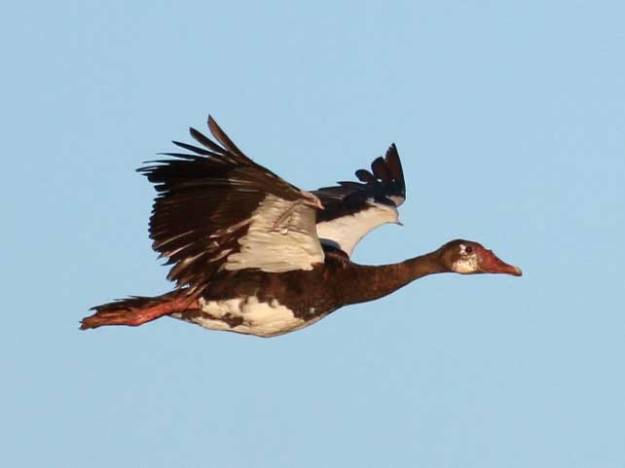 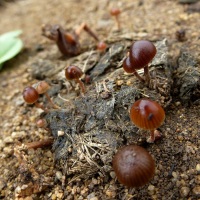