For the past ten years, Boston Conservancy have been visiting Happy Valley in January.  This year, CREW (Custodians of Rare and Endangered Wildflowers) added 32 species of plants to the existing list.  222 species have been identified in this grassland and wetland which are to be proclaimed as a Nature Reserve in the Biodiversity Stewardship Programme.  Christeen Grant took the flower and insect pictures. Crystelle Wilson joined us for a spot of birding and shares her photos too.  Thank you Gordon and Bronwyn Wicks and John and Jean Campbell of Ivanhoe for the warm welcome. 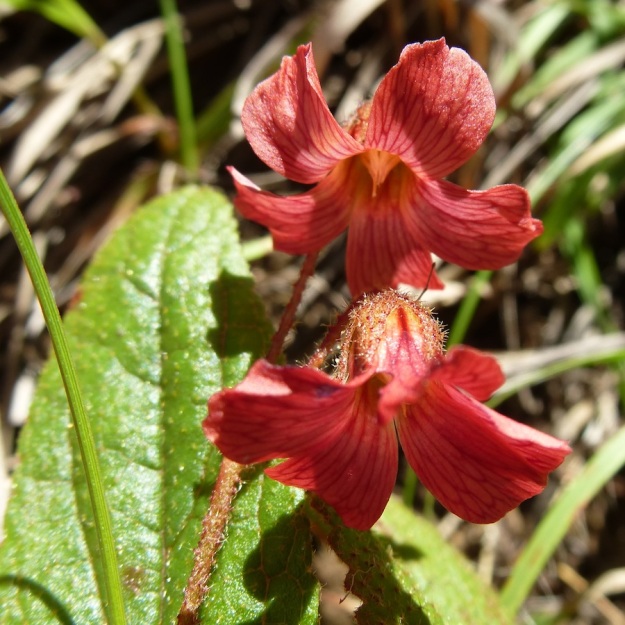 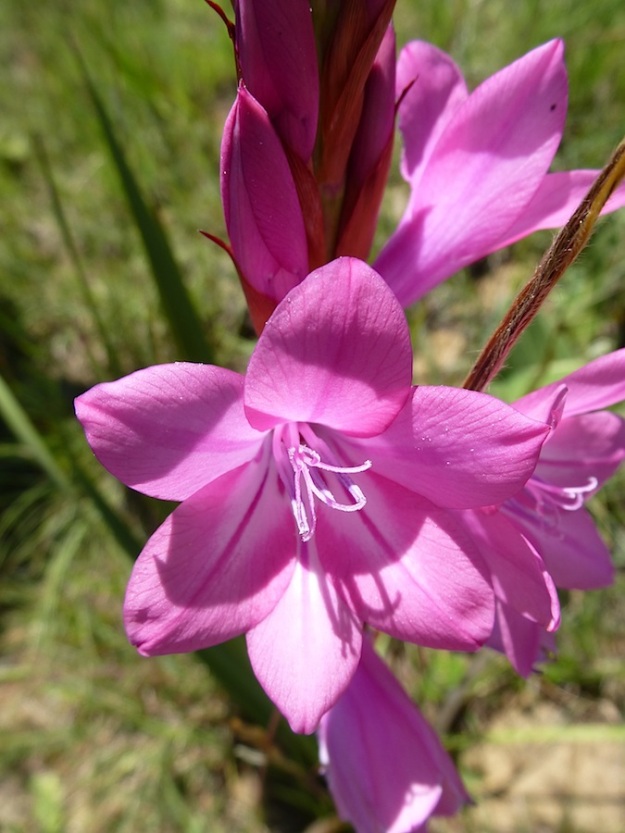 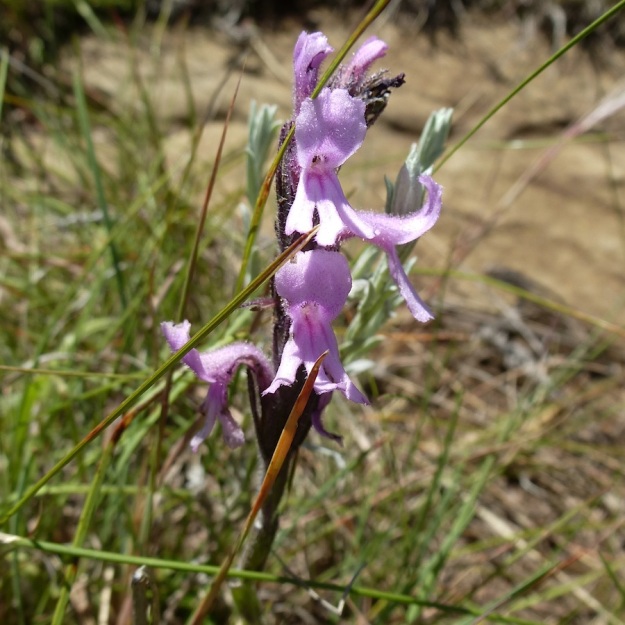 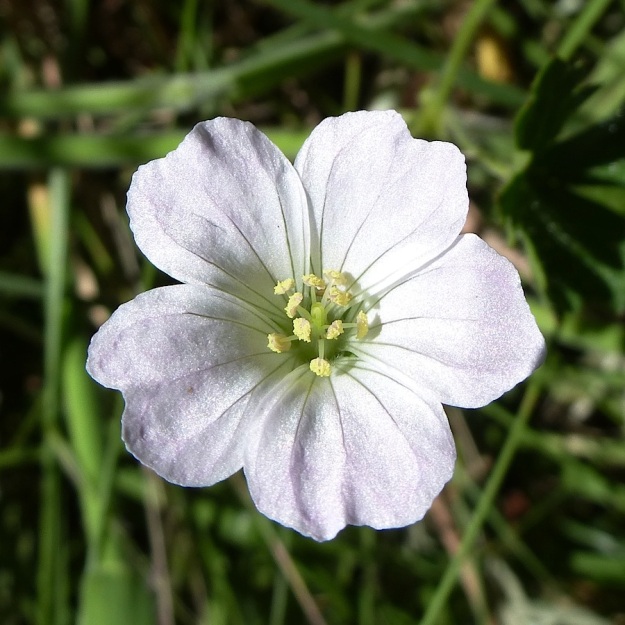 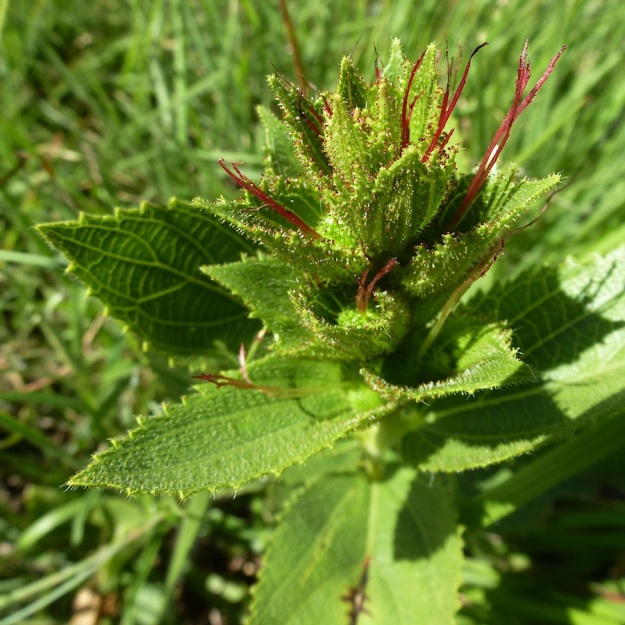 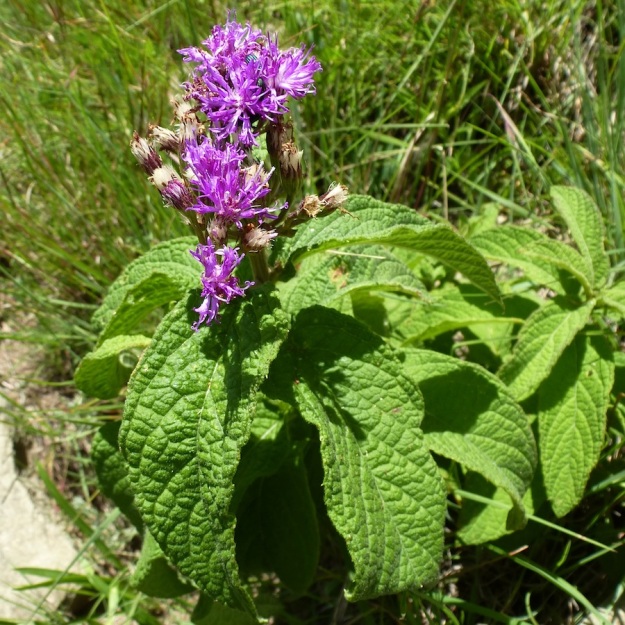 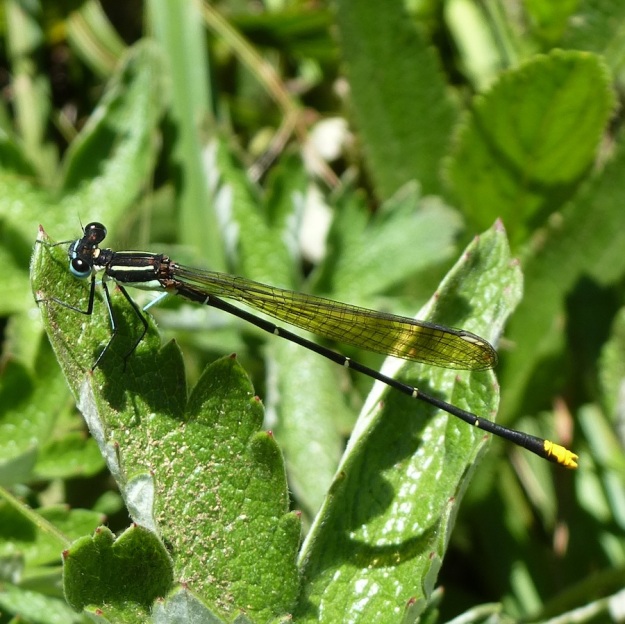 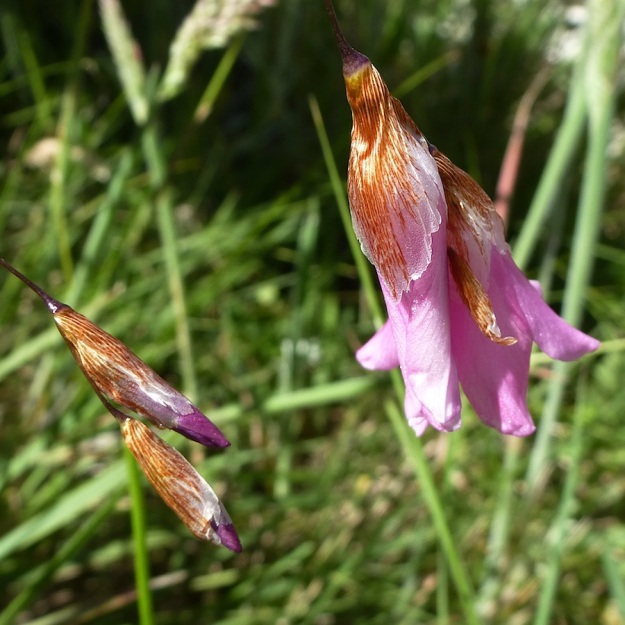 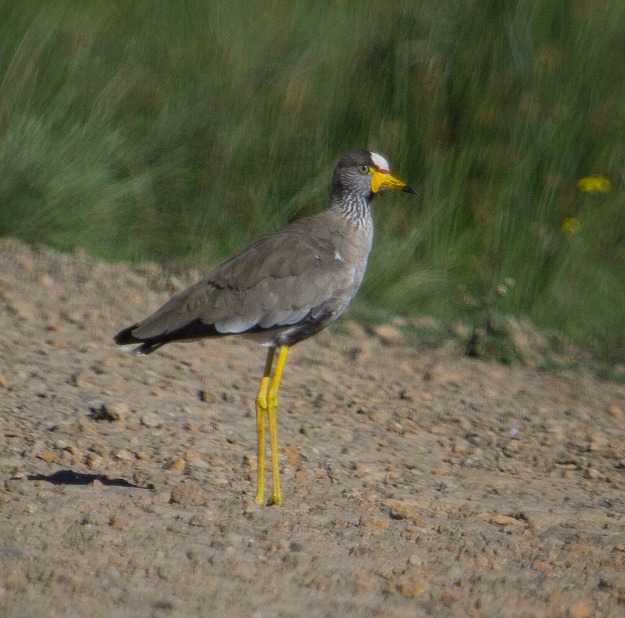 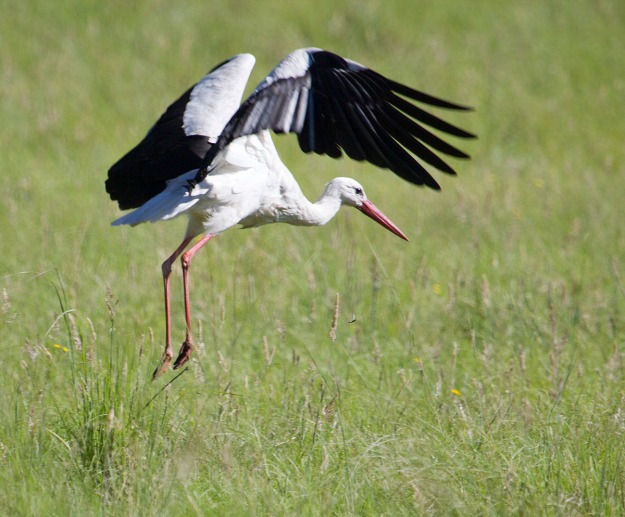 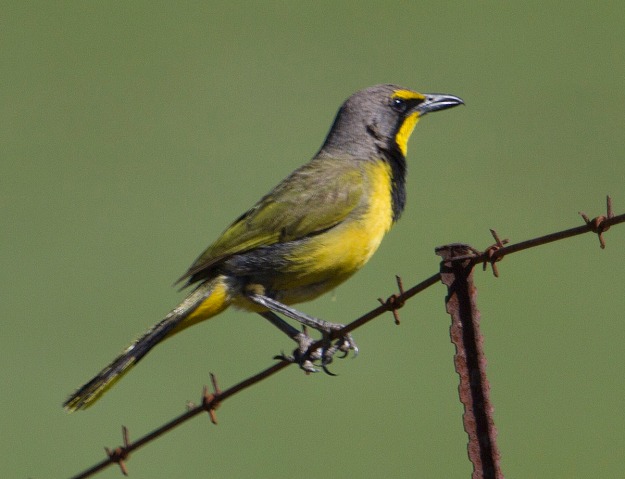 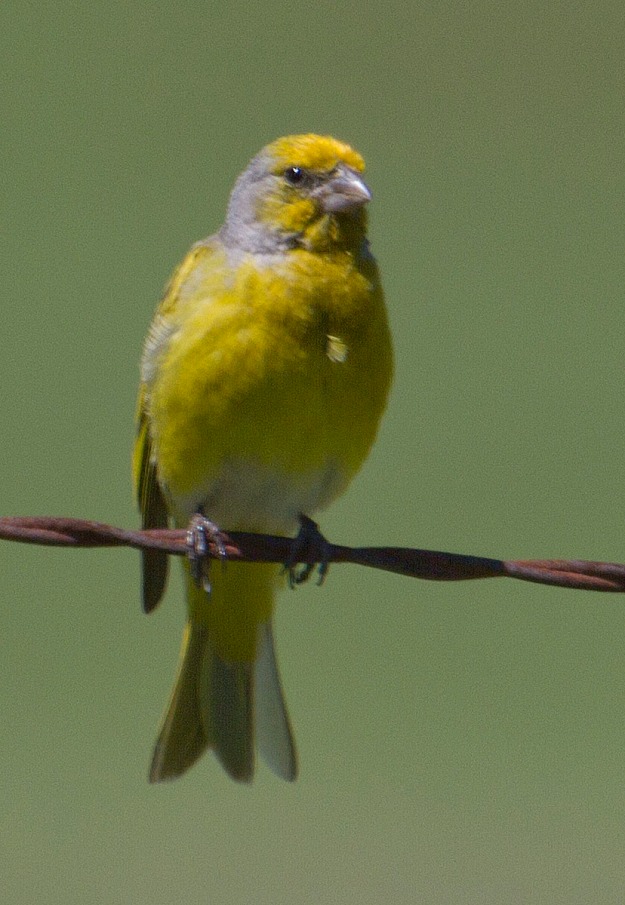 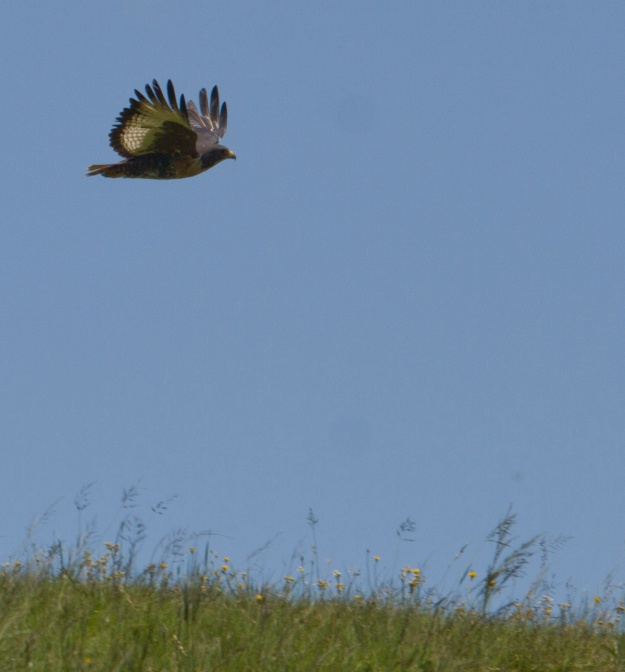 Interested in joining Midlands CREW?  email Nikki – info@midlandsconservancies.org.za to be added to the list.  Next CREW fieldtrip is to Sitamani in Boston on 15 February.  Diarise now Sunday 4 January 2015 when our annual visit to Happy Valley will take place!

Beacon Hill, the 40 hectare jewel of Moist Mist-belt grassland right in Howick is safe for the next 99 years.

Last week, the uMngeni Municipal Manager, Dr Ngubane, signed agreements with the KZN Biodiversity Stewardship Programme to have Beacon Hill officially declared a Protected Area.  The Municipality must be congratulated for their forward thinking approach to serving the citizens of uMngeni.  Less than 2% of the original grassland in KZN is conserved. Grassland ecosystems provide society with essential goods and services including water storage, carbon sinks and habitats for many medicinal plants, birds and animals.

Further exciting news is that the Fort Nottingham Commonage, another 1096 hectares of endangered grassland also owned by the Municipality, will be incorporated into the existing 131 hectare Fort Nottingham Nature Reserve owned and managed by Ezemvelo KZN Wildlife (EKZNW). This is really important for the conservation of vulnerable Drakensberg Foothill Grasslands, Mistbelt Forest, Protea Savannah and Wetlands which provide the village with clean water and is a source tributary to the Lions River.

Ross Haynes, Chair of Friends of Beacon Hill, comments “In 2011 we met with the Mayor, Councillor Mbali Myeni. She was very supportive of our plan to have the area conserved. Last year, the application for protective status was supported when it came to Council along with the Fort Nottingham project. I truly doubt that this would have happened so soon had it not been for the support, knowledge and hard work of Gareth Boothway, Biodiversity Stewardship Manager for the Midlands Conservancies Forum.”

The process has taken nearly seven years in Fort Nottingham but Roy Tabernor, Chair of the Lion’s Bush Conservancy, thinks it was worth the effort.  “Villagers walk regularly on the commonage and value the wildlife found there, including Oribi, Samango monkeys and the Long Toed Tree Frog.  Our members see this as a great step forward in conservation and many are now also in consultation regarding portions of their land being under the stewardship programme.  Meeting the Mayor really was the turning point in the process which had dragged on for so long, we are really grateful to Gareth for setting this up.” 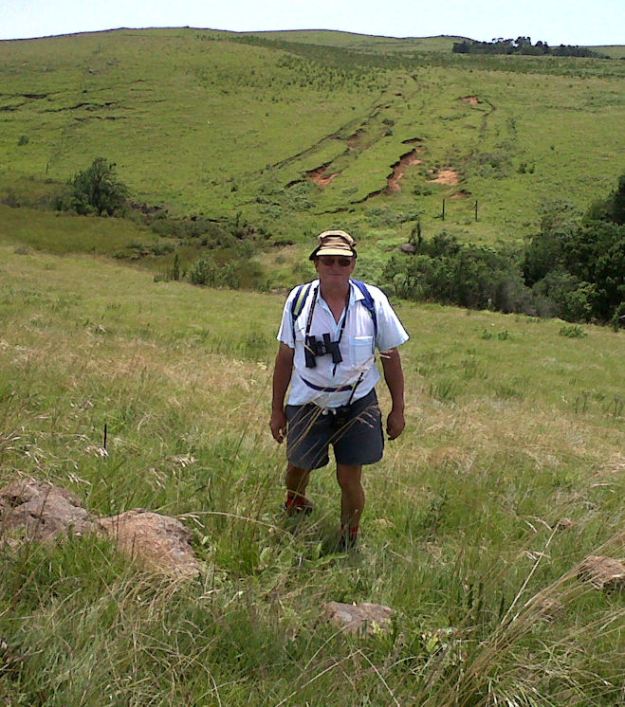 Gareth Boothway is naturally delighted with the developments.  “This has been an incredible collaborative effort. The Department of Agriculture assisted with veld assessments and developing the rangeland management plan, EKZNW contributed technical advice, the Botanical Society gave specialist advice on the plants and the KZN Biodiversity Stewardship Programme helped facilitate the process working towards proclamation. With this cooperation we can have a big impact on protecting the eco-systems which support our lives. The uMngeni Mayor must be commended for taking action towards conserve important biodiversity for the benefit of all who live here.” 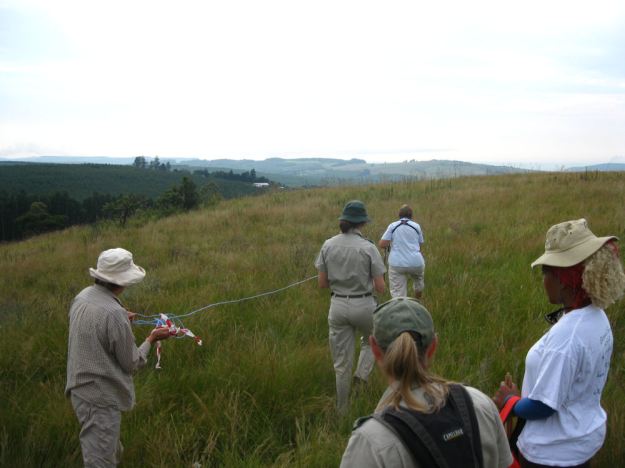