The first weekend in May the annual Cape Parrot count took place. In Boston we staked out several places, but parrots were seen at only two sites, 4 at the Impendle Nature Reserve and 19 at The Rockeries where they were feasting on pecan nuts. 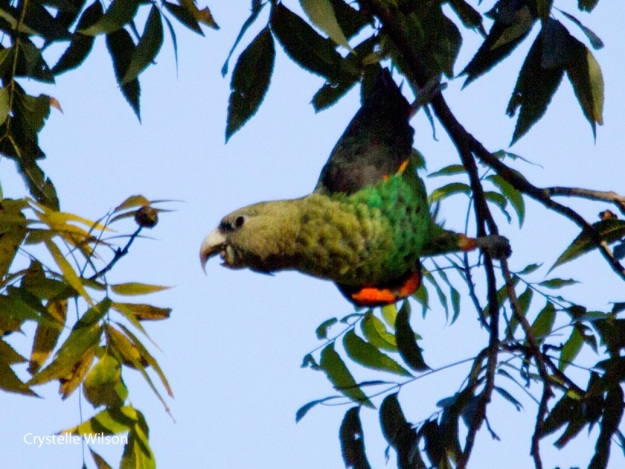 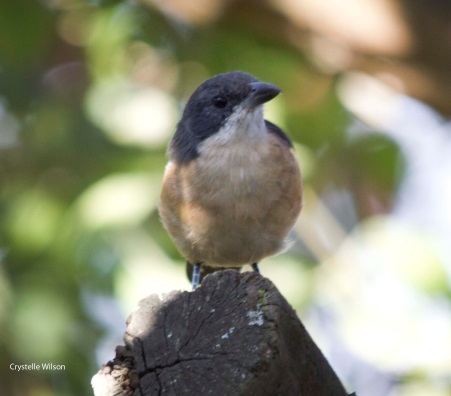 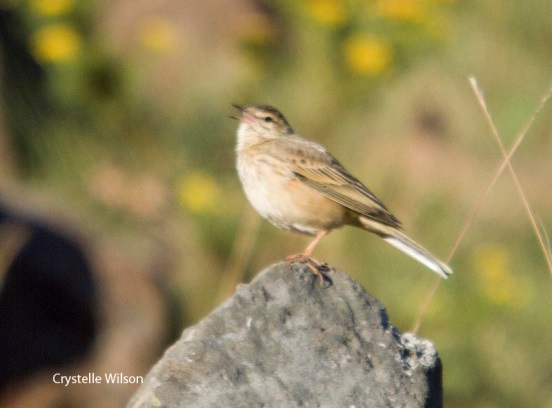 Ian Lawrence of Endeavour farm: Denham’s Bustards are back daily; 3 Wattled Crane (one Juvenile) and 4 Blue Crane (two Juveniles) at wetland on “Endeavour”; numbers of Bald Ibis in cut maize.

Basil and Terry Cuthbert of Juluka Estate: baby Reedbuck from up close with mother; 4 Grey Crowned Cranes (two Juveniles) daily at one of three dams on or near Juluka Estate

Trevor and Cheryl Scheepers of “Lapa Lapa”: 4 Barn Owl chicks have been hatched out in loft in shed as in previous years.

May in general was mild and sunny, but winter chill and frosts are more frequent, a silver dusting on the lower ground in the mornings. The hillside behind our house has mellowed to gold with green Leucosidea sericea and Buddleja salviifolia bushes. 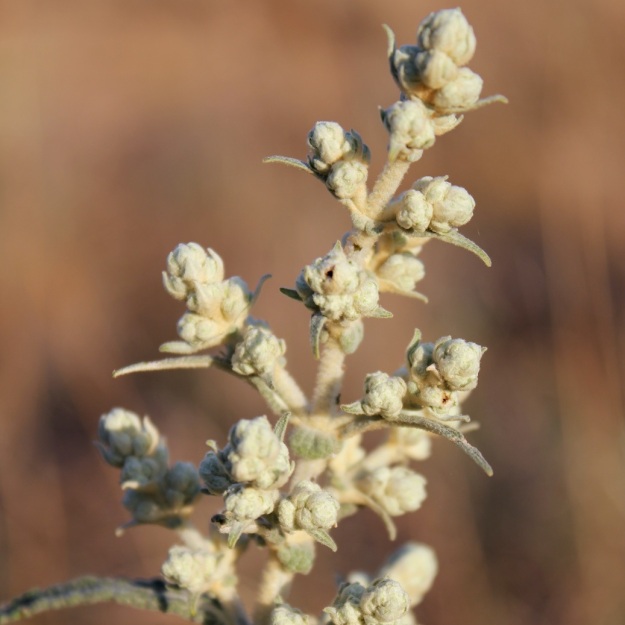 Greyia sutherlandii leaves are vibrant shades of green and red, and maybe due to the warm days, flower inflorescences are starting to open. 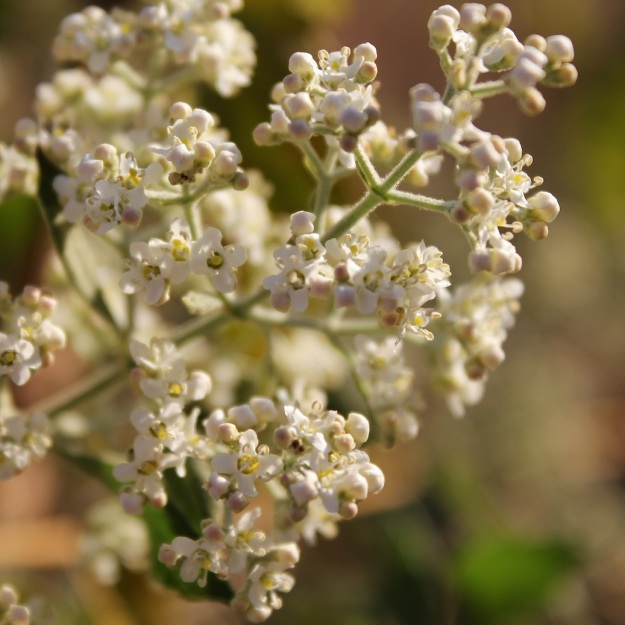